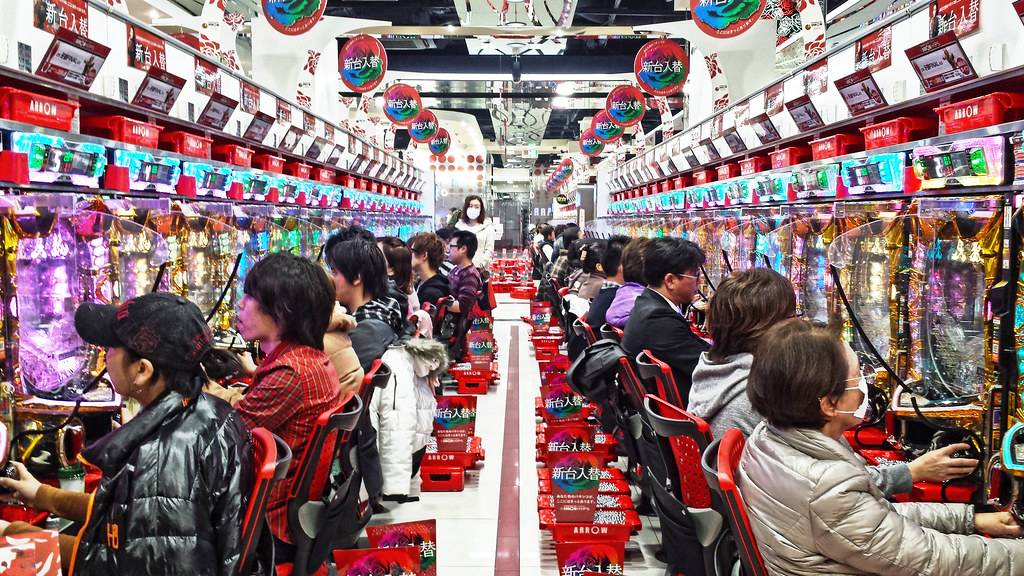 Japan has always been an exotic country which sparks the imagination of tourists and travelers. They have a long tradition and try to keep their values unchanged to foreign influence. But as the world is changing they have to keep track. When it comes to gambling the country has been quite conservative. For a long time gambling on games of luck has been forbidden on the territory of Japan. This means that there were no land based casinos operating on their territory.

Instead, the main leisure games in Japan are Pachinko. To foreigners these are complicated and pretty much crazy games where you play with steel balls and can’t make any real money. Instead you can change the balls you earn from the games for some prizes at the Pachinko parlors. In the traditional form of gambling the only allowed games are horse racing, lottery and bicycle racing. Players can purchase tickets in parlors across the country and bet on their favorite events.

But in recent years legislation in the country has changed. In 2016 a legislation was passed which made land based casinos legal in the country. The government wants to capitalize on the tax revenue which online casinos would bring into the country and the revenue from the millions of tourists which visit the country each year. When it comes to online gambling the situation is still a bit vague. Japanese players are allowed to create accounts at certain online casinos, but at most they are only allowed to bet on sports.

Still some online casinos see the legislation in a different way and allow Japanese players to freely play at the casino. Since the first steps towards legislation are already taken forward it’s inevitable that the Japanese market will become open in the near future to all online casinos. This means that Japanese players will be allowed to create an account and play every casino game for real money.

It’s predicted that the Japanese market will bring in a big part of revenue to online casinos. This research is done based on data from the rest of the Asian market where online casinos are thriving. It’s a well known fact that players from this areas like to play casino games and when they do they usually bet big. So it’s only natural that online casinos will welcome Japanese players with open arms. 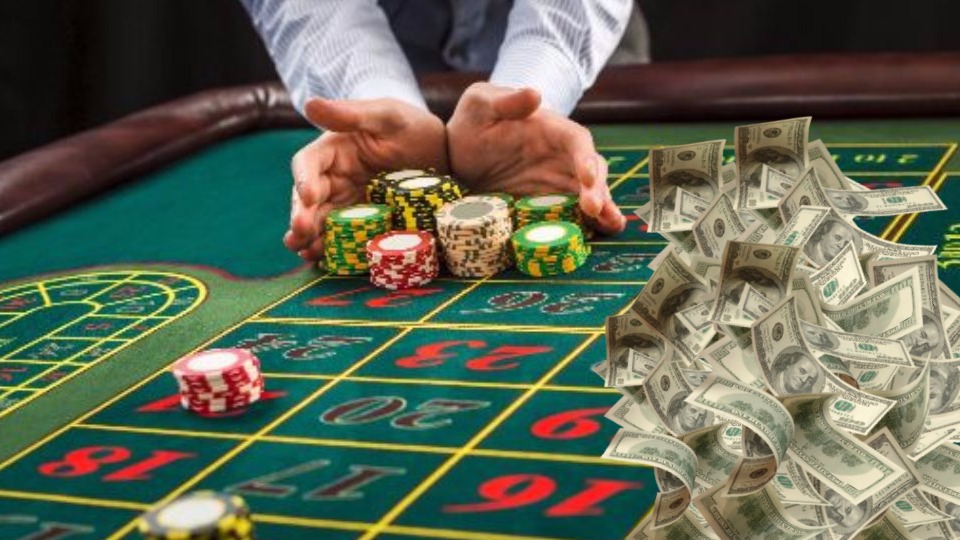 For a long time, online gambling was banned on the t...
READ MORE 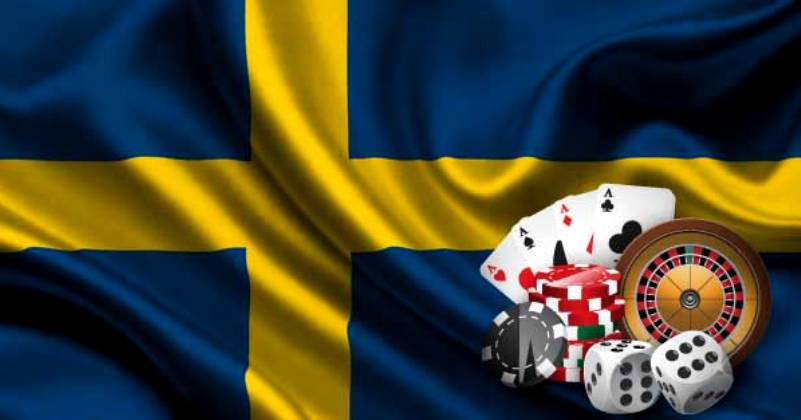 Sweden is a big market when it comes ...
READ MORE

Japan has always been an exotic country which sparks the imagination of tourists and travelers. They have a long trad...
READ MORE
0 comments